The content below comes from the newsletter This Week in War Powers News, provided by the Committee for Responsible Foreign Policy.

Listen: Dan McKnight on the Defend the Guard Movement

Turkey and Russia Could Be Headed Towards a Crisis 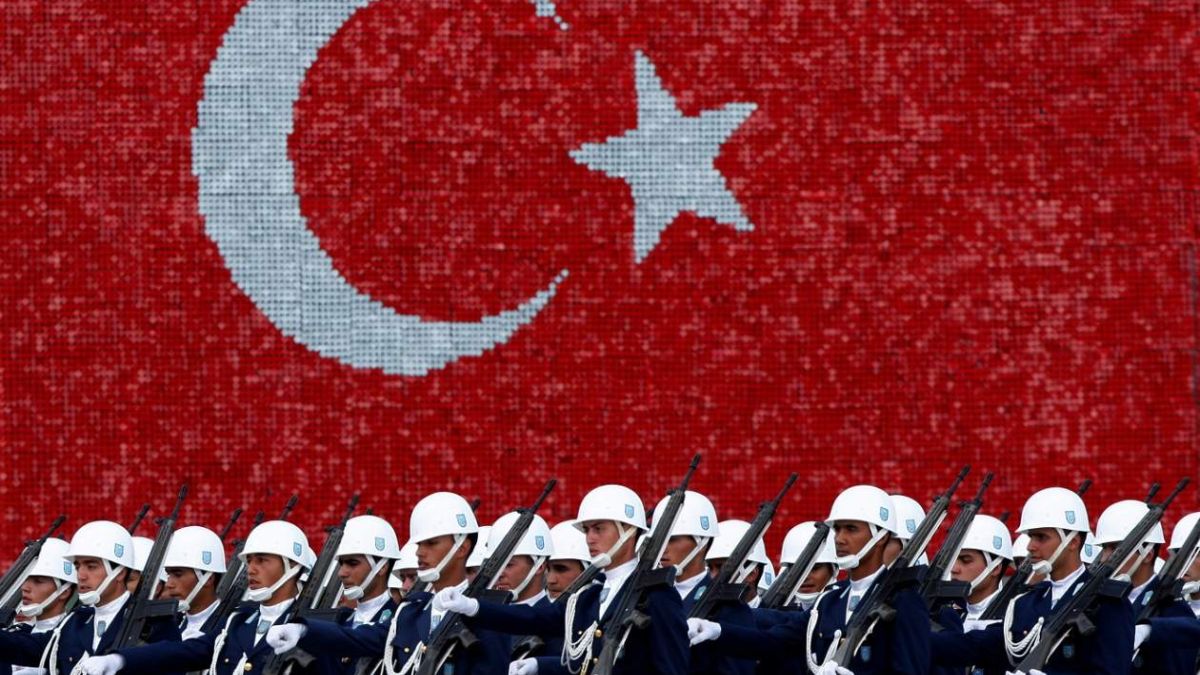 When Erdogan views the map of the Middle East, Erdogan sees Syria and most of Iraq as historic Turkish territory taken from the Turks when the Ottoman Empire collapsed at the end of WWI. It is no accident that Turks wear T-shirts with Erdogan’s picture and the slogan “The Sultan of the World.” Russia may have a problem with that… READ MORE. 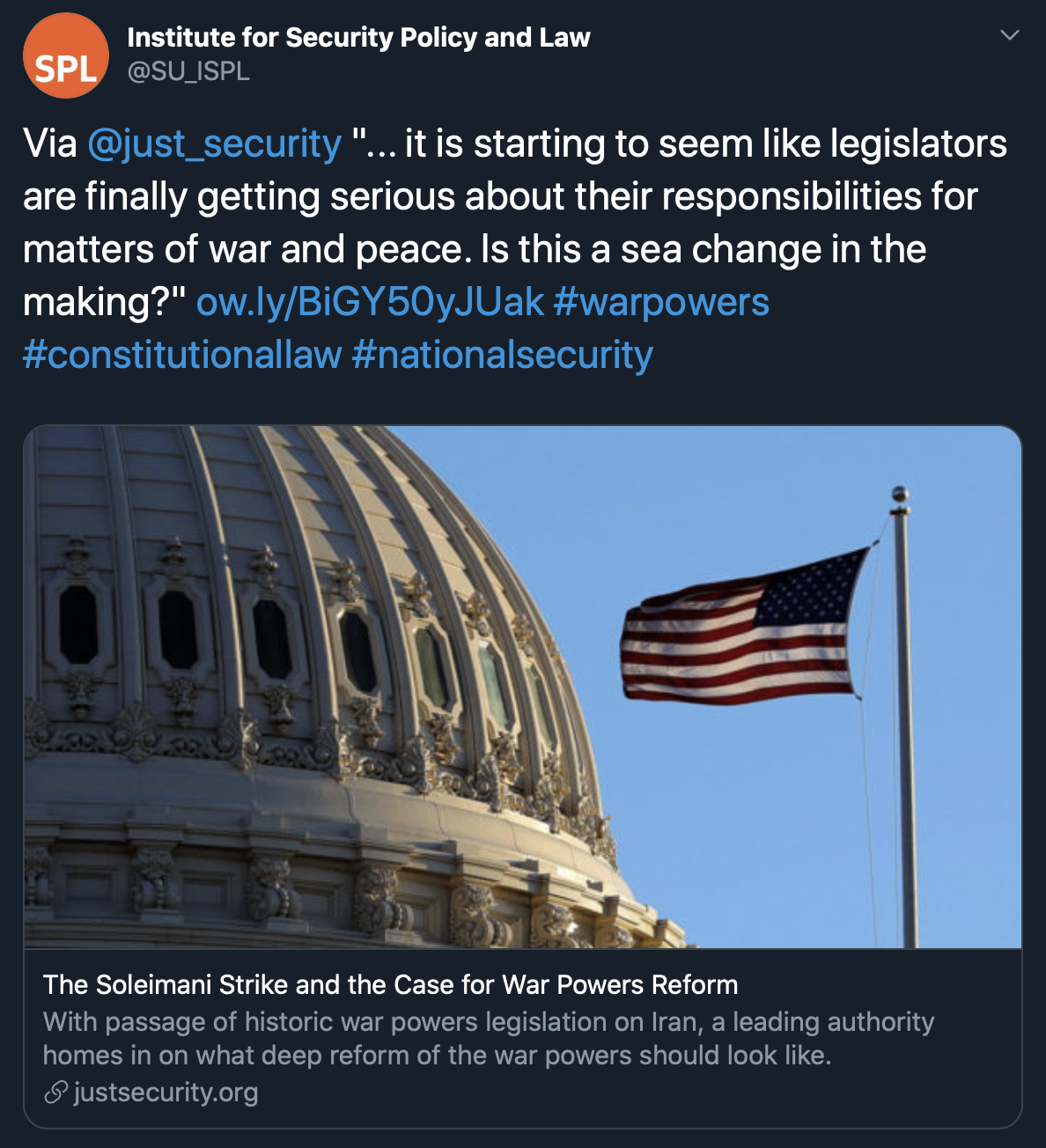 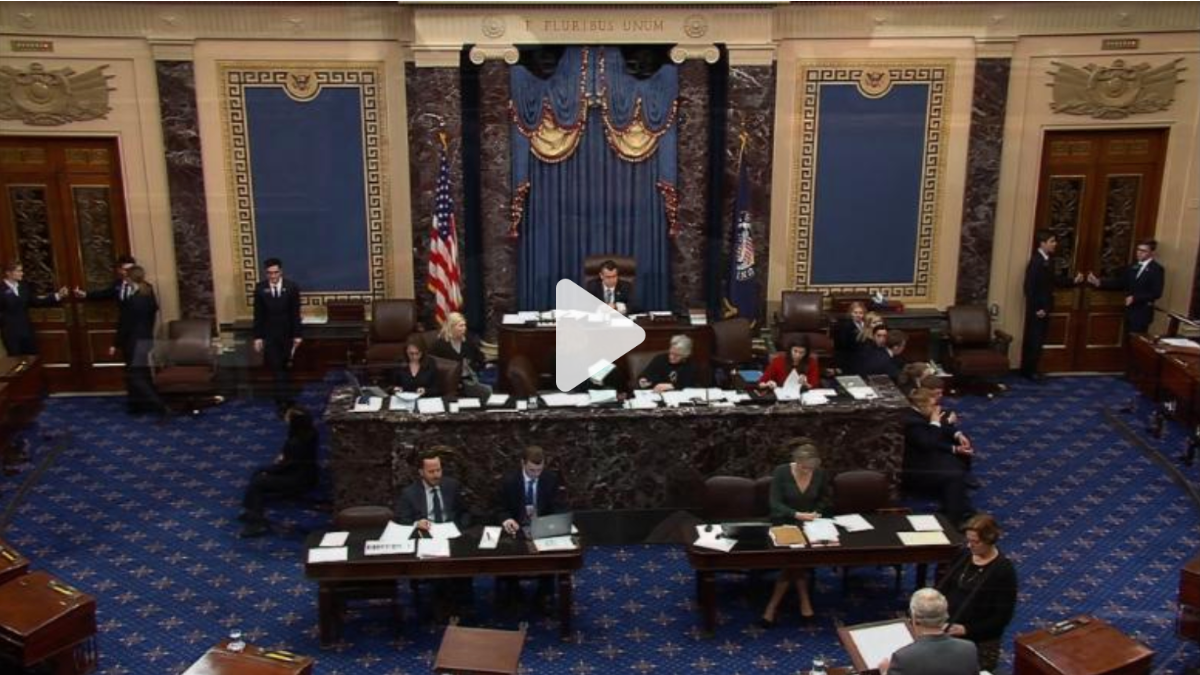 The House of Representatives approved a War Powers resolution Wednesday, aiming to rein in presidential authority to use military action against Iran without congressional approval.The resolution, introduced by Sen. Tim Kaine, a Virginia Democrat, passed the Senate last month with bipartisan support despite President Donald Trump’s vocal opposition to it… READ MORE.